CAPA is pleased to announce that Australia is now open to all vaccinated international visitors. CAPA will begin programming in Sydney in May.

Plan for next summer now and save! Start your application by December 15 and save $300 on the program fee.

Go Beyond in London, England

London is a vibrant, exciting, and culturally rich Global City. With more than 270 nationalities living here, London is one of the most multicultural cities in the world; there is no “typical Londoner.” You can enjoy cuisine from pretty much any country or culture in the world and take part in annual international celebrations.

This six-week summer program gives you insight into the significant ways in which London has been imagined, invented, and transformed by globalization. Earn 6 credits. 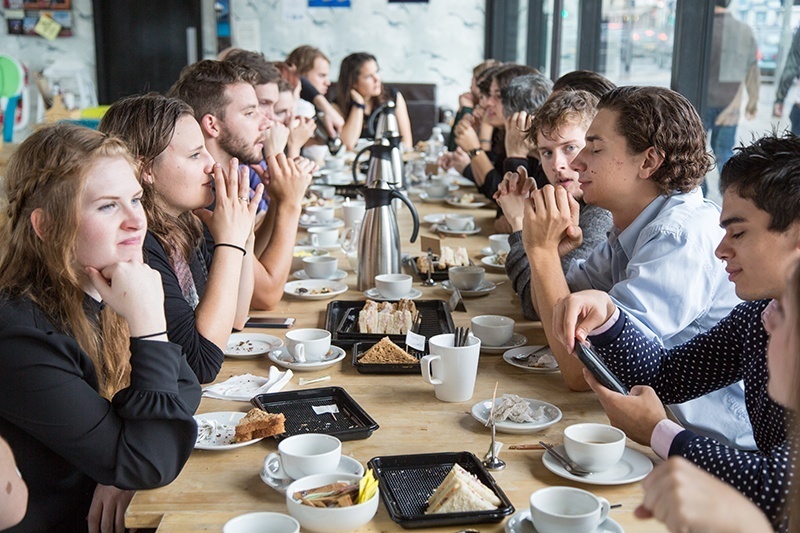 Explore the diversity of cosmopolitan London with our My Global City events: tour Camden, the birthplace of Punk culture; taste an authentic curry on Brick Lane; or see a performance at Shakespeare's Globe theater.

Live like a Londoner and stay in a shared apartment or opt for a homestay, all within a one-hour commute to the CAPA London Center. Plus, CAPA offers students Health & Wellness support. 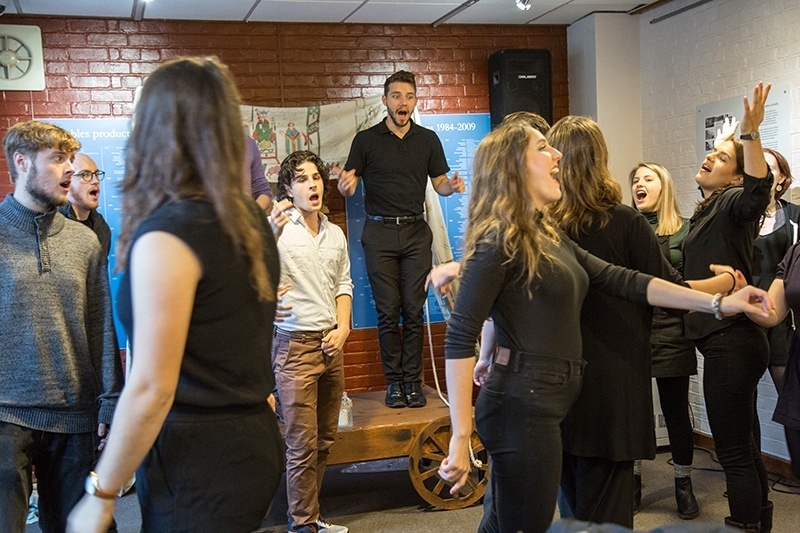 Choose from a range of courses covering a variety of disciplines such as business, theater, political science, and more. 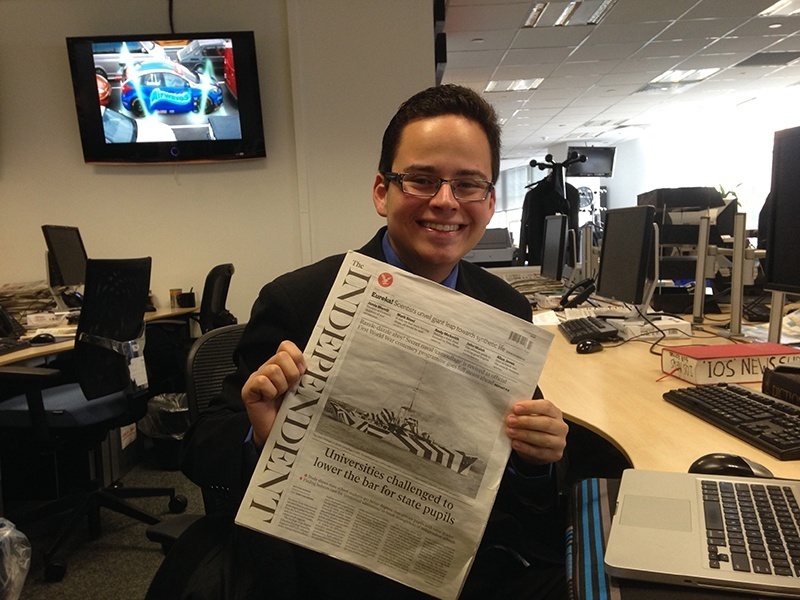 During your internship, you'll acquire useful professional skills for your future career, enhance your classroom experience, connect with locals, and improve your resume. Learn More

Earn 6-9 credits during the summer term (courses are 3 credits unless otherwise noted; internships are 3 credits). Credits are issued by the University of Minnesota. Note: some theater courses carry an additional fee to attend live performances.

You can opt to live in a shared apartment within commuting distance to the CAPA center, where you'll have your own room and two meals a day.

Enjoy a full-day excursion to Stonehenge and Bath. Social events include an arrival tea, midterm dinner, and a farewell ceremony.

Through the My Global City calendar, students can participate in a plethora of CAPA-led or self-led events taking place every week to learn about the city in fun and social ways. These events may include touring multicultural Brixton, feasting on a curry dinner on Brick Lane, a Greenwich riverboat and walking tour, or an Abbey Road Beatles Magical Mystery Tour.

CAPA provides comprehensive support services for students to utilize during their time in London. The team is available throughout the duration of the program to assist and support students 24/7 with any emergency situations. Students will also have access to the Guardian study abroad safety app which includes emergency assistance and other support resources.

As a student on our program, you’ll receive our medical, travel, and accident insurance.

This course will introduce the impact of globalization on London, one of the world's most significant global cities, in comparative context. Students will examine London’s changing identity as a world city with a particular emphasis on comparing the city's imperial, postcolonial, and transatlantic connections, and the ways in which past and present, local and global intertwine in the capital. Students will combine classroom work with experiential learning, centred on field studies to areas such as Brixton, Spitalfields, Southbank, and the Olympic sites in East London.

The Global Internship Course is designed to be completed alongside an internship placement, allowing students to earn academic credit. Students will attend weekly, discussion-led sessions that include educational support and mentoring in a classroom environment; develop personal and professional skills, learn to contextualize their internship experience socially and culturally, and employ the use of Globally Networked Learning technology to conduct a comparative global analysis with other CAPA students. At times, this analysis will be facilitated through CAPA Masterclasses led by professionals in a diverse range of fields.

This course will explore terms, concepts, and theories of marketing in the international context, as well as its scope and challenges. Students will examine the ways in which global dimensions technology, research, capital, investment, and production impact marketing, distribution, and communication networks; gain insight into the increasingly interdependent global economic and physical environment and its impact on international marketing; analyze current international marketing issues and their implications; and develop an understanding of how companies develop strategic plans that are competitive to survive and succeed in global markets.

This course will explore theories of popular culture from the British Isles, from 1945 through to the present day. Students will compare British and American experiences of popular culture, the differences, similarities, and cross-influences; examine countercultures and subcultures in Britain; explore their connections to music and political movements; develop an understanding of cultures that are based on ethnicity and sexuality, as well as concerns around diversity and related hate crime; and visit urban environments that will help contextualize these subcultures both historically and politically.

This course will explore a selection of Shakespeare’s plays to uncover his style and craft within the genres of comedy, history, and tragedy. Students will engage in Shakespeare's timelessness and learn to appreciate how vitally his ideas, themes, and concepts move from the concerns of his day to our own; develop skills of paraphrasing and textual analysis; analyze the relationship between plays; and examine the structure of different dramatic genres. Students will pay $70 for this course upon arrival in London, which pays for theater tickets.

The Experience of a Lifetime Awaits 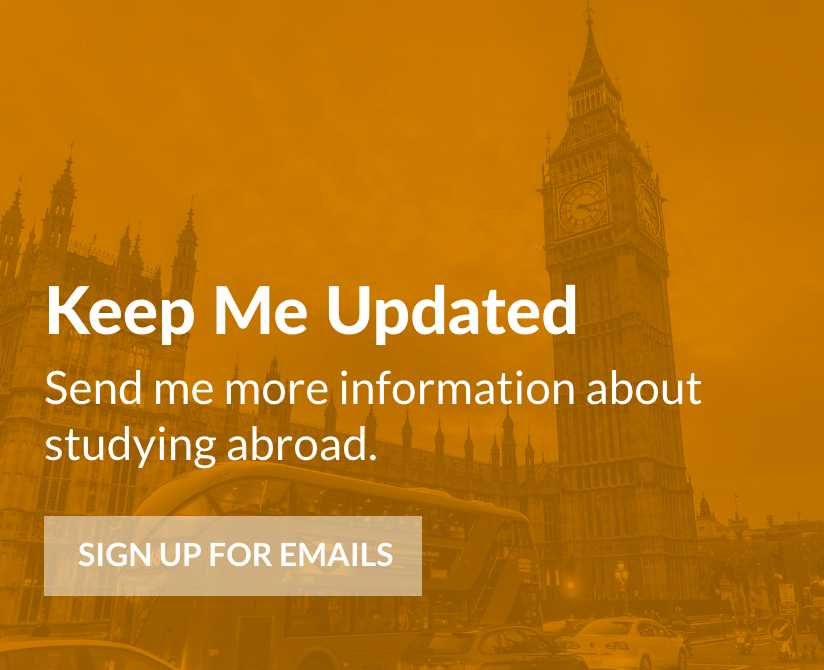 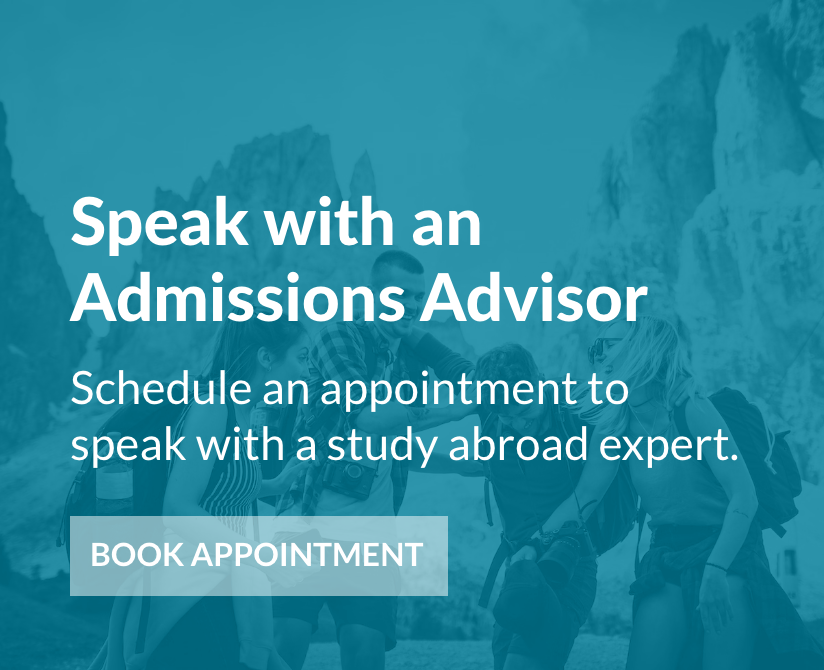 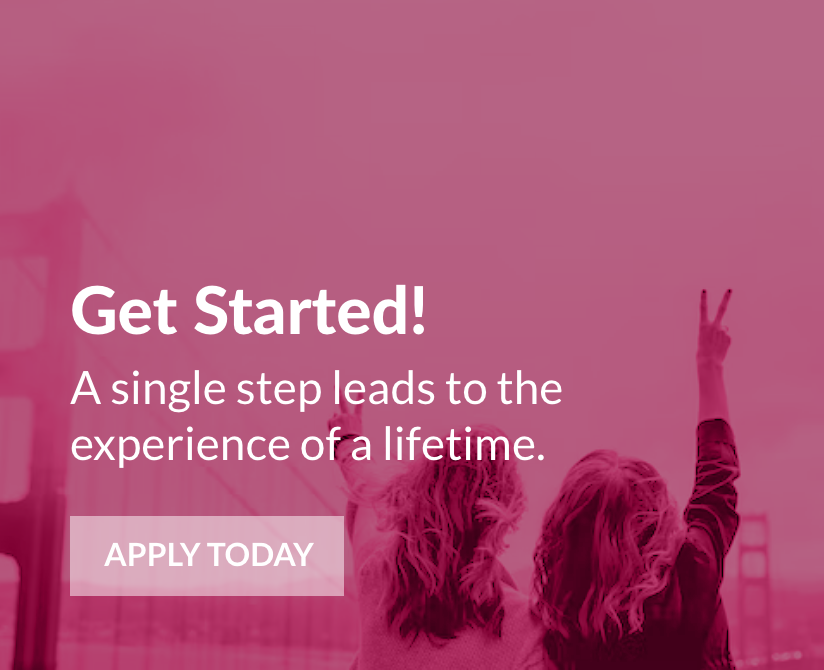 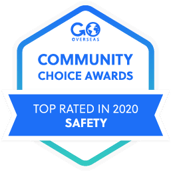 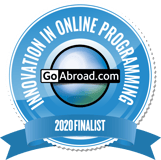